My role at The Lowry is to get as much (positive) press coverage for The Lowry’s shows, gallery exhibitions and community and education work as possible. There is an element of hanging out with the rich and famous…but only an element!

I have been really fortunate to work with lots of exciting theatre companies from big names like The National Theatre, New Adventures and Disney Live! to smaller companies who have gone on to tour their work after performing it here. There is so much going on at The Lowry that every day is very different. In an ‘average’ week I can be taking cast from our shows to media interviews, setting up photo calls, hosting press nights for local reviewers, writing press releases…or sometimes just generally hassling the good folk in the Manchester media.

Working with the press means you never know who is going to call with a last minute request, which makes the job very reactive with priorities changing quite quickly. Yesterday ITV News at Ten paid us a visit and did an arts piece with our partner company Opera North who are in our Lyric Theatre this week.

The BBC’s move to The Quays has made my role even more exciting, with extra opportunities for regional and national broadcast now on our doorstep. With BBC Breakfast now just over the road, I have had the chance to take celebs over for a sofa interview…and sample the croissants in the BBC Breakfast green room.

Some of the many highlights of my time at The Lowry are getting to see the Royal Variety Performance, which was held here in 2011; meeting playwright Alan Bennett at the National Theatre on a press trip a few months ago; and, of course, hanging out with Joey the star of War Horse who I have been seeing a lot of lately! 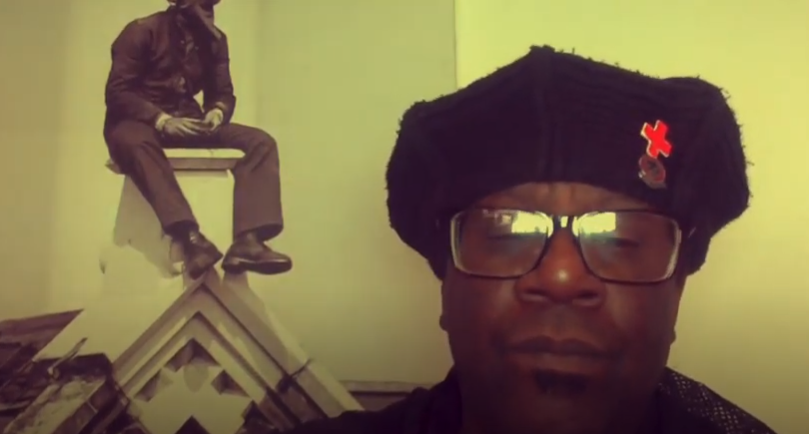 May contain food – a #lovelowry performance