The Lowry was alive with young people on the weekend of 3rd and 4th May as we hosted the North West National Theatre Connections Festival. Each year the National Theatre invites ten writers to create new plays for young people to perform. This spring 230 youth theatre companies presented these plays in venues from Scotland to Cornwall and Northern Ireland to Norfolk. Each company also perform at one of 26 Connections festivals in professional theatres across the country, including the Lowry. Ten companies are selected to perform at the National Theatre in London this July. Connections celebrates great new writing for the stage and the energy, commitment and talent of young theatre makers.

This year The Lowry presented 7 of the 10 plays; Same by Deborah Bruce, Angels by Pauline McLynn, The Wardrobe by Sam Holcroft, Letter to Lacey by Catherine Johnson, Pronoun by Evan Placey, Hearts by Luke Norris and Heritage by Dafydd James.

The Lowry Young Actors Company presented The Wardrobe and Letters to Lacey. Two of our members currently participating in the LYAC talent development scheme ‘Lowry Young Creatives’ directed the plays. Will Bishop directed The Wardrobe and Sarah Butterworth directed Letter to Lacey. The LYAC Lowry Young Creatives scheme develops emerging talent with skills other than performing, to prepare young people for a behind the scenes career in the creative sector.

There was an amazing buzz around the building as actors prepared for their shows. The various companies showed strong performances throughout the four days of promising future talent. On Saturday and Sunday there were additional free performances in the foyers at The Lowry as young people presented 10 minute performances of songs, short plays and monologues. The participating theatre companies were joined on Sunday by Sing City Salford who also showcased their talent as part of the animation programme. 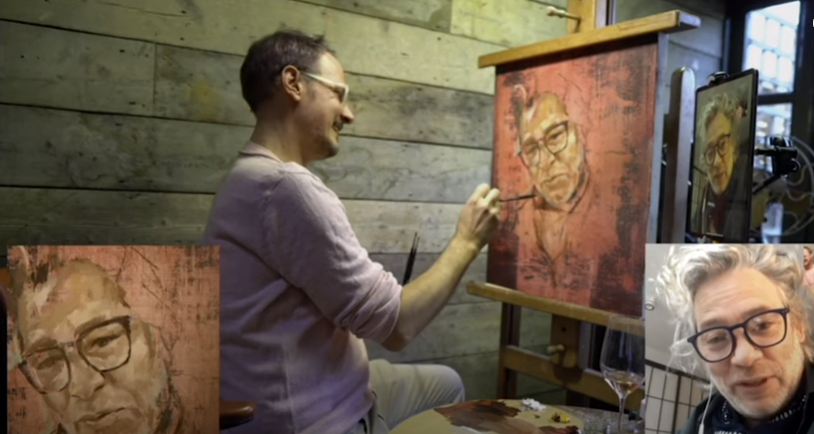