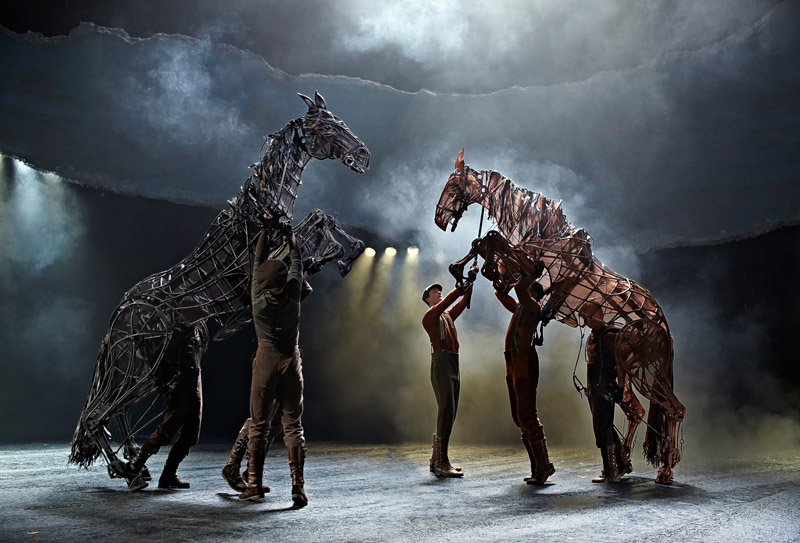 Tonight, the casts of the National Theatre’s production of War Horse at the New London Theatre in the West End and at The Lowry here in Salford will be taking a moment to commemorate the start of the First World War as part of the nationwide Lights Out initiative.

At the curtain call here in Salford, Song Man, Bob Fox will lead the 38 strong company in a moment of reflection. They will sing a final song, Stand To (written by John Tams) and finish with a single light source on the stage.

War Horse is the powerful story of a young boy called Albert and his beloved horse, Joey, who has been requisitioned to fight for the British. Caught in enemy crossfire, Joey ends up serving on both sides during the war before landing in No Man’s Land, while Albert, not old enough to enlist, embarks on a treacherous mission to find his horse and bring him home. A remarkable tale of courage, loyalty and friendship, War Horse features ground-breaking puppetry work by South Africa’s Handspring Puppet Company, which brings breathing and galloping horses to life on stage.

Based on a novel by Michael Morpurgo, War Horse is adapted by Nick Stafford and presented in association with Handspring Puppet Company. Directed by Marianne Elliott and Tom Morris, it is designed by Rae Smith, lighting is by Paule Constable and movement and horse choreography by Toby Sedgwick. The puppetry directors are Basil Jones and Adrian Kohler, with video design by 59 Productions Ltd, song-making by John Tams, music by Adrian Sutton and sound by Christopher Shutt.

Alex Sims, who has directed the London production and the tour of the UK, Ireland and South Africa, has put together the moment of reflection for Lights Out. 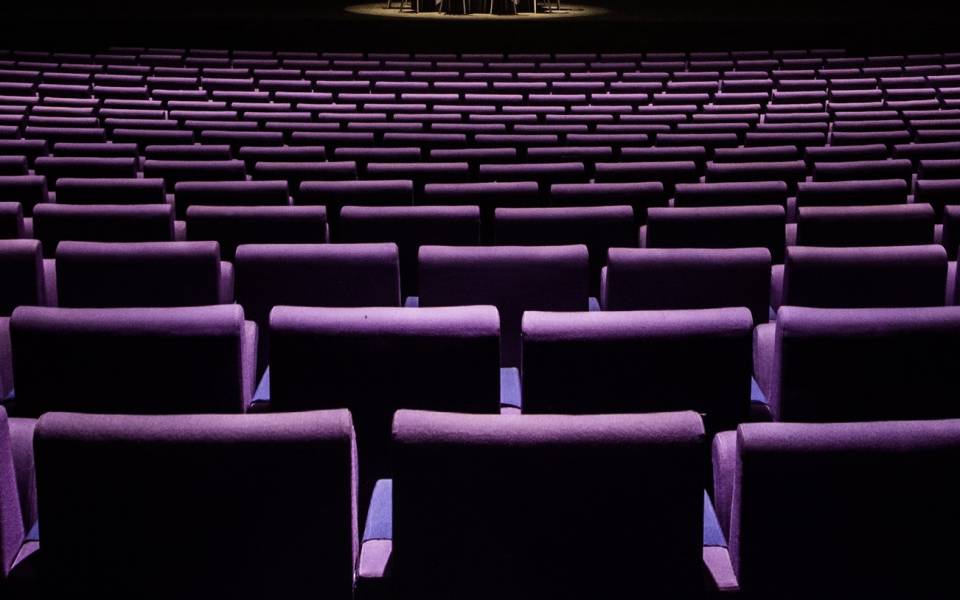 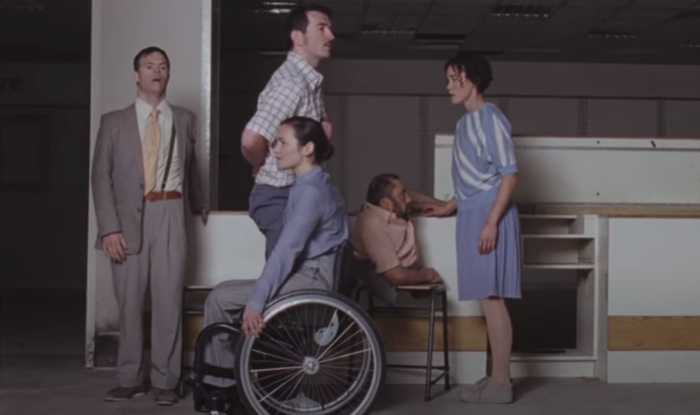