Running Away With the Circus….

My name is Steve Cowton and I’m Head of Theatre Operations at The Lowry. This means that I book most of the shows you see in the Quays and Lyric Theatres. I’ve worked in professional theatre for over thirty years now and seen lots of trends come and go – I’ve seen the commercial Musical domination of the West End, the rise and fall of burlesque, political theatre, first person narrative and one-on-one theatre, and most latterly – a puppet horse sweeping all before it…

One of the new trends that has given me more pleasure than most is the rise of circus – or “contemporary circus” as practitioners like to call it. My colleagues at The Lowry think I’m a bit obsessed with it – so I thought I’d try and explain why I like it so much – and hopefully persuade some new audiences to give it a try!

Circus certainly isn’t new. It’s been around for centuries – reaching a peak during the Victorian age before changing public tastes led to a sad and almost terminal decline. There are still some traditional touring circuses but they’ve had to adapt in order to survive – you’re now more likely to see a motorbike act than a lion tamer. And of course there are still traditional circuses abroad who often tour the UK – you will have seen Moscow State Circus and Chinese State Circus in the Lyric Theatre over the last five years for instance.

While traditional circus largely died out, a new generation of performers rediscovered some of the old skills and started to use them in a new way. There were pioneering companies during the Eighties and Nineties such as Ra Ra Zoo and NoFit State who took traditional skills and added a more cabaret/burlesque aesthetic. Instead of being safe and slightly bland family entertainment – it suddenly became sexy, contemporary and dangerous. I well remember standing in the extraordinarily shaped NoFit State Circus tent in Edinburgh about ten years ago while a woman on a trapeze wielded an industrial angle grinder only inches from my head…

Where they led others followed. A few weeks ago I attended a national circus conference called “Canvas” which included performances from over 80 companies and individuals. We have National training centres for circus skills in Bristol and London – and a network of venues which showcases this type of work – including The Roundhouse and Jackson’s Lane in London. The Lowry is probably the leading venue in the country for contemporary circus outside of London.

The new generation of circus performers come from a variety of backgrounds – a lot of them tend to come from a dance background originally – and the best of the new companies present work that is as choreographed as ballet. Circus skills are no longer seen as an end in themselves – instead they are used to tell a story or create a mood. A good example would be Square Peg Circus who produced “Rime” – based on Coleridge’s Tale of the Ancient Mariner – or Actors of Dionysus who produced a stunning aerial show based on the Greek legends surrounding Bacchus. Some of the new circus shows rely on fantastic technology while others are very simple – we have a show in the Autumn called Bromance from Barely Methodical Troupe which is just three guys standing on an empty stage – and yet they manage to tell a story through acrobatics. Next Spring we have an amazing performer called Natalie Reckert who can entertain you for an hour – just by doing handstands…

The distinction between circus and dance has become very blurred in recent years. Dance companies like Motionhouse and Ballet Lorent regularly use aerial skills as part of their shows. Anyone who saw Circa’s production of Opus will have appreciated the influence of choreographer Pina Bausch in their production. Sean Gandini has been at the forefront of the new circus movement for the last ten years and his production “4 by 4” was one of the highlights of the whole Canvas Festival. This production takes the fusing of circus and dance to a whole new level – the title comes from the combination of four jugglers and four dancers from the Royal Ballet – performing to a live soundtrack played by a string quartet live on stage. It’s an amazing show that represents everything I love about contemporary circus – it’s beautiful to look at, accessible, funny – and it reminds you of the infinite possibilities of human achievement.

4 x 4 is at The Lowry in the Quays Theatre on Wed 1 July. Please come and see it and make your own mind up. It’s only an hour of your life. Let me know afterwards if you enjoyed it. 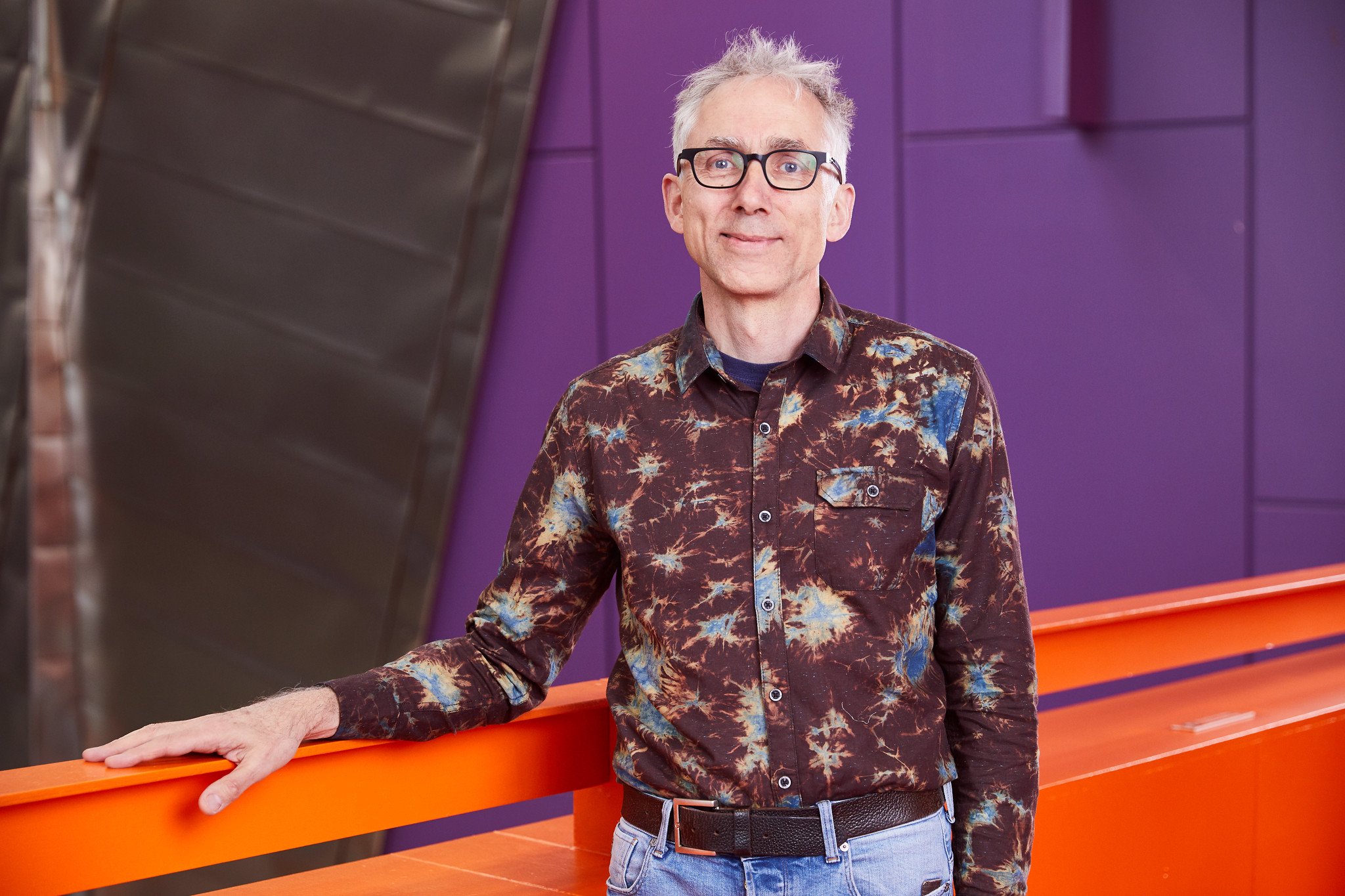 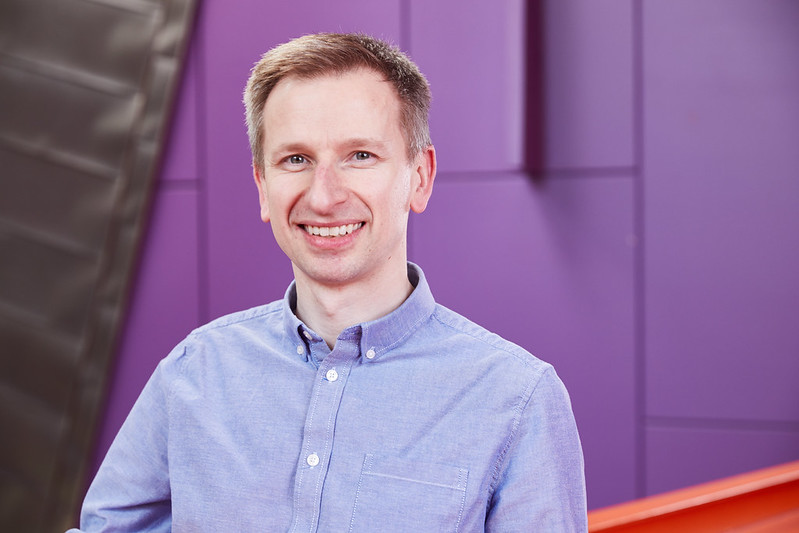