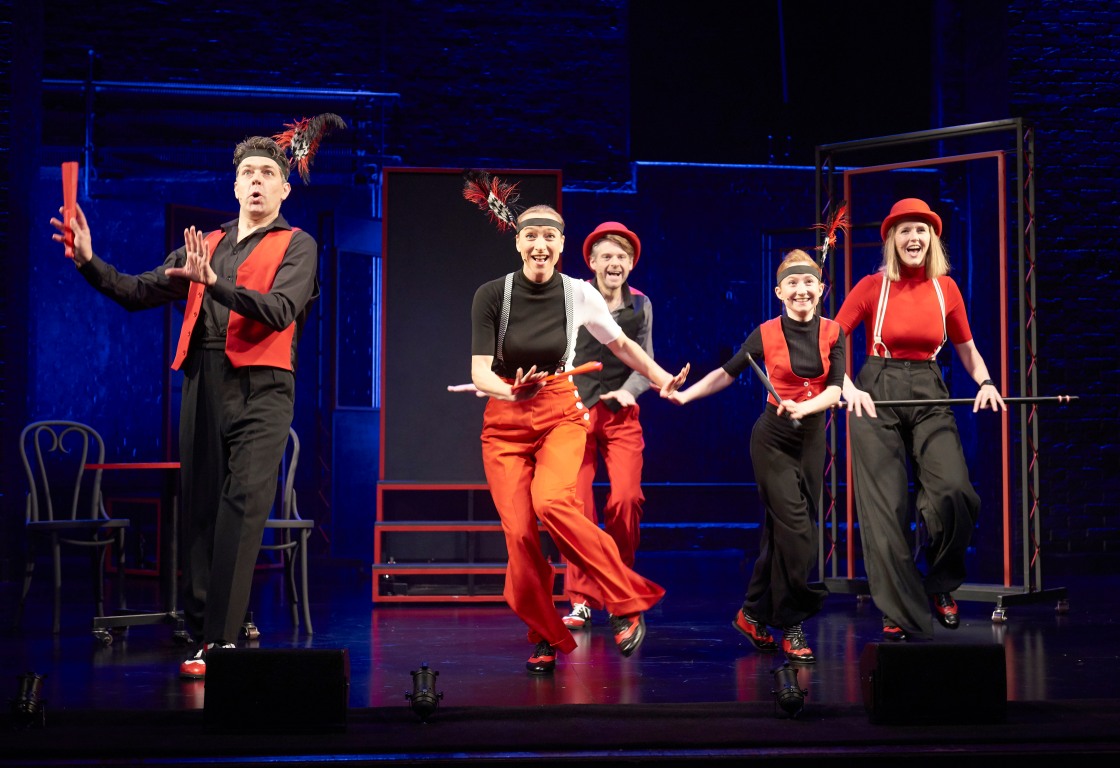 Improvisation is a Showstopper!

An entirely improvised show would scare most people who are knowingly about to perform in front of a packed out theatre, but not Pippa Evans. In this interview, Pippa explains what it’s like to take Showstopper! on the road before coming to The Lowry Fri 23 & Sat 24 September.

What has been the best title you’ve ever had to improvise?
What a difficult question – there have been so many zingers! Sweeney Cod comes to mind, about a murderous fishmonger. Or How Do You Solve A Problem Like Korea was also a peach!

Who has been your favourite improvised character?
Perhaps Ruth Bratt as Queen Elizabeth in A Royal Flush, or Adam Meggido playing a teacher playing Jesus in the school nativity. It’s a joy to watch my team mates create this bizarre but beautiful spectacles on the spot.

What is the most random song you’ve had to sing whilst performing Showstopper!?
In Edinburgh I had to sing “I’ve got a stick up my ass” as an uptight worker on an oil rig- which was pretty hard not to laugh all the way through. We once sang a song about Wisconsin, in the style of Rogers and Hammerstein, but the characters singing it had such strong accents that the only audible word in the song was “Wisconsin” – that was fun!

Is there a theme that hasn’t come up yet in your shows which you would love to work with?
I am constantly surprised by the ideas that audiences come up with – from chip shops in Bolton to magic kingdoms at the end of the rainbow. Personally, I’d love to do a musical set in Liverpool in the 60s, but I’ll have to wait till it gets called!

Can you sum up Showstopper! in 5 words or less?
Spontaneous joyus bonkers beautiful Musicals

If you could perform an improvised title of your choice (rather than the audiences’ choice!), what would it be?
The Day Brian Conley Came to meet Pippa!

What is the most difficult or challenging title you have ever had to work with?
We once did a show set in a jar of pickles – that was pretty tricky! But we did it!

What’s been your best moment whilst working with Showstopper!?
Oh so many! You get this great tingle when you’re all singing together, creating something you couldn’t have done by yourself. Performing in New York was really special and the first night in the West End was fantastic. Sitting at the Olivier’s and hearing our name being read out – that was really something. Or maybe sitting in a minibus, going around Ireland, playing an alphabet game that made us laugh so hard we had to pull over because it wasn’t safe for Ruth to drive anymore.

How does the evening performances of Showstopper! differ from the kids show?
Kid’s love telling grown-ups what to do, and we let them do it for an hour. We take all the suggestions from the kids and create something that would never appear in a storybook – songs, chaos and characters – all from the minds of the children of Manchester. It’s is such a joy to do this show. I have played an angry sink, a sad dog and a space pony. That does not happen in the grown-up show! 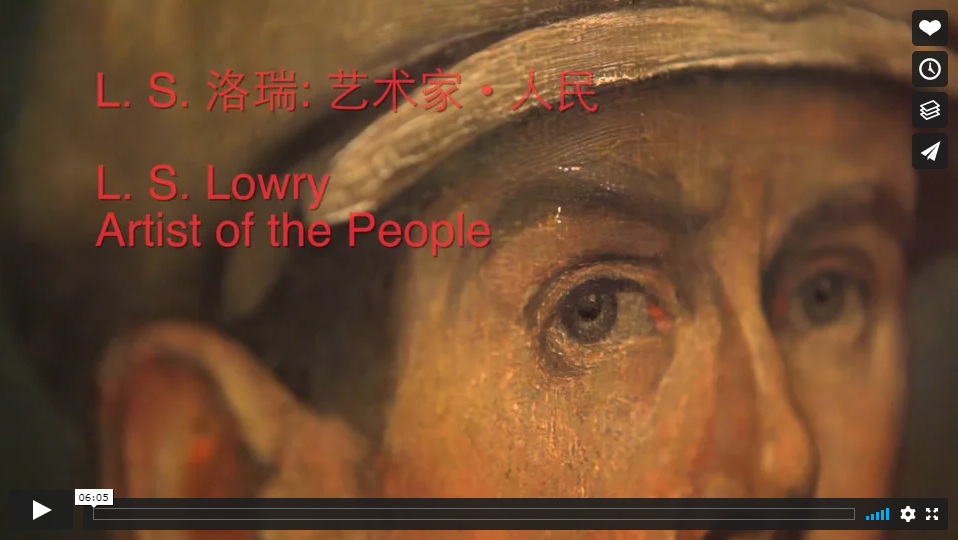