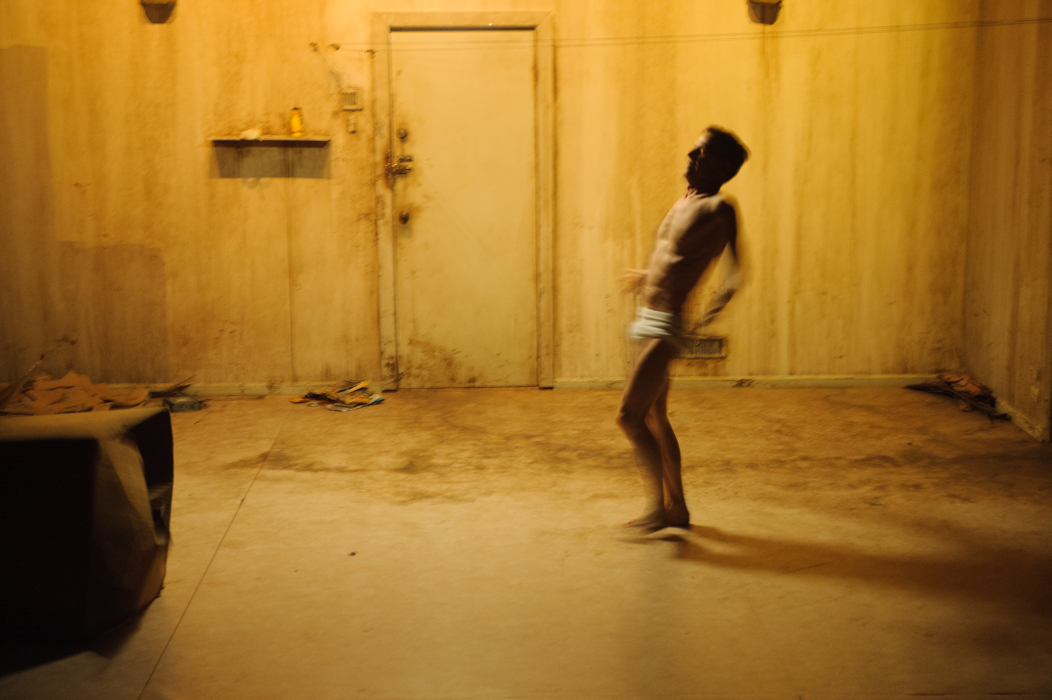 MDMA: A future to PTSD treatment? 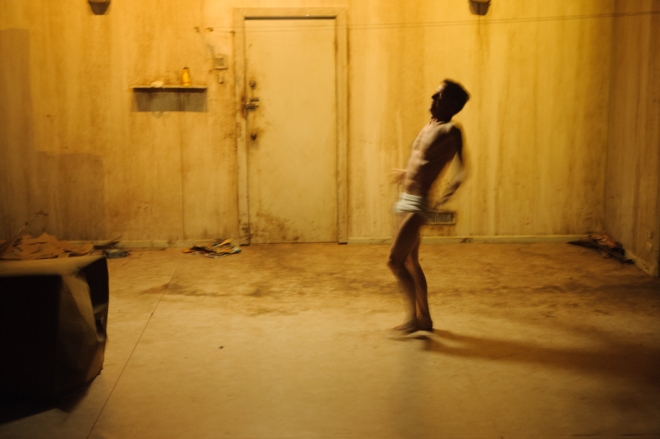 Ridiculusmus is a multi-award winning theatre company that has been producing seriously funny theatre for over 20 years.

The company’s co-artistic directors, David Woods and Jon Haynes, have established the company as a flagship UK performance group touring nationally and internationally with works passionately wrought from minimal resources that achieve the oxymoronic aim of being both serious and funny.

The company has created over 25 original theatre productions and is regularly commissioned by venues including the Barbican, National Theatre, Royal Court, Soho Theatre, BAC and Arts House, Melbourne.

In this interview David Woods talks to The Lowry about MDMA, self medication and their new show Give Me Your Love presented by SICK! Festival.

MDMA is largely considered a ‘club drug,’ so what made you decide to look into its health benefits?

Therapeutic uses for MDMA stretch back to the 1970’s well before its discovery and subsequent banning as “Ecstasy”.  We’ve merely made a play in response to the current US and UK trials of MDMA that we heard about while working on our previous play The Eradication of Schizophrenia in Western Lapland. The initiators of the US trial – MAPS (the multi disciplinary association for psychedelic studies) have been lobbying for clinical trials of the drug for decades – their story is told in Tom Shroder’s excellent book: “Acid Test – LSD, Ecstasy and the power to heal”

Give Me Your Love explores the healing potential of post-traumatic stress in altered states of consciousness how is this communicated in the show?

In the fiction of our play the two characters have missed out on the UK trials and self-administer a version of the idea using street sourced ecstasy and a therapeutic chat through the gap of a security chained door. It is partly successful but totally unlike the controlled calm (and not to mention un-dramatic) situation of the actual trials.

What kind of work do Ridiculusmus make, and what can audiences expect to see on the night?

We make seriously funny plays. We don’t subscribe to the “(f)authenticity” of theatrical real-life trauma story but attempt to enrich our work with deeply researched recreations of life.  The work attempts to conjure something of the isolationist hell of Chronic Post traumatic stress injury by having neither of us appear directly in front of the audience beyond a brief nightmare sequence inspired by films of first world war shock victims to a hardcore soundtrack. I spend the show inside a cardboard box and Jon’s character is locked out of the main performing area.

What is the latest research in to mental health and how has it informed the creative process?

In relation to this project:  the latest research findings from the Randomized Triple-Blind, Phase 2 Pilot Study led by Michael and Annie Mithoefer in the US which compared 3 Different Doses of MDMA in Conjunction with Manualized Psychotherapy in 24 Veterans with Chronic Posttraumatic Stress Disorder (PTSD) found that MDMA works as an adjunct to psychotherapy in that context. Dr Ben Sessa, one of our collaborators is leading a similar UK trial currently in Cardiff.

We interviewed Michael, Ben and several participants of the US trials as well as people who have been using MDMA to treat PTSD unofficially.

The interviews are the foundation of Give Me Your Love, informing and inspiring a fictional account of two soldiers who missed out on being trail participants and go down the self-administered route.

If you could describe Give Me Your Love in 5 words, what would it be?

Give Me Your Love is presented by SICK! Festival and comes to The Lowry Fri 10 – Sat 11 March. For more information and tickets visit the website or call box office on 0843 208 6000 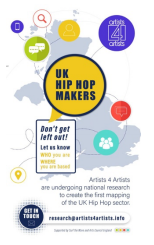 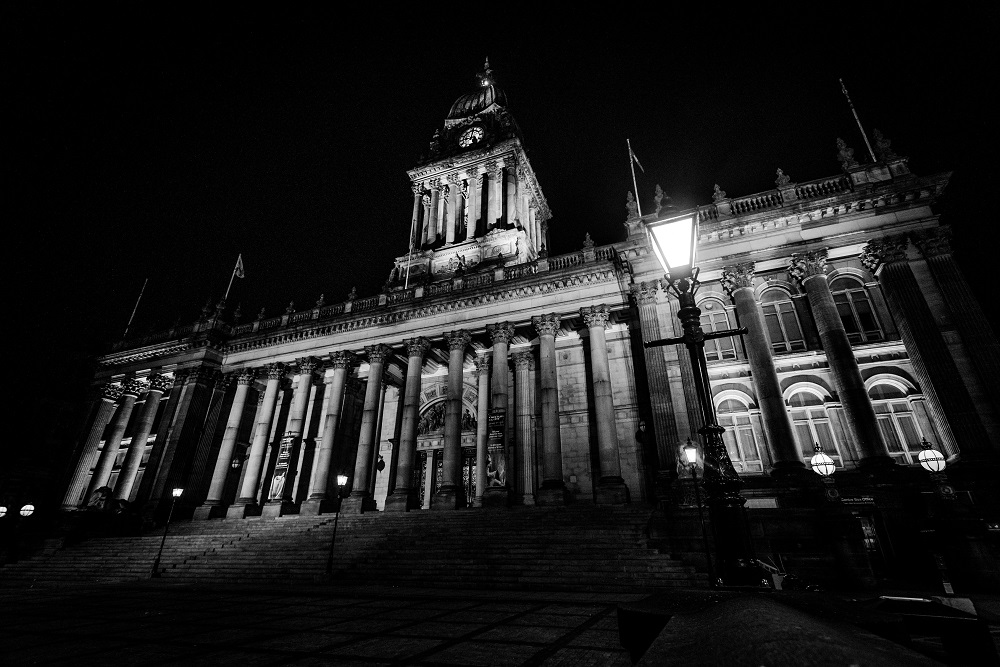 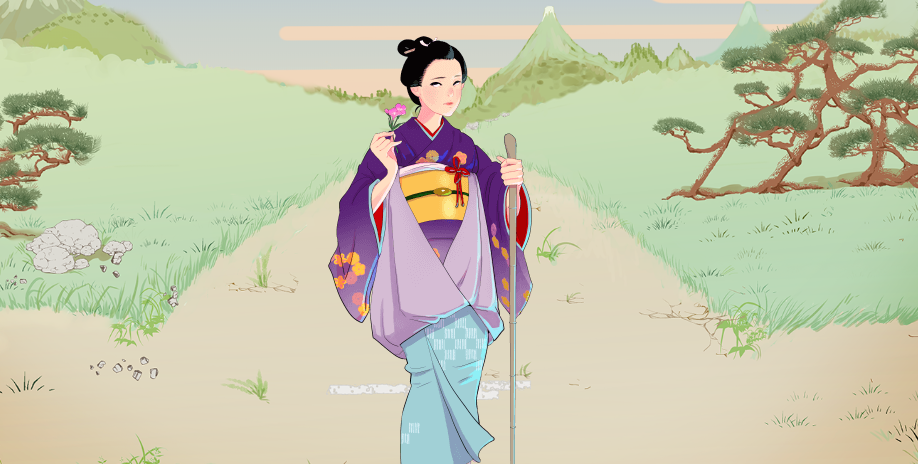