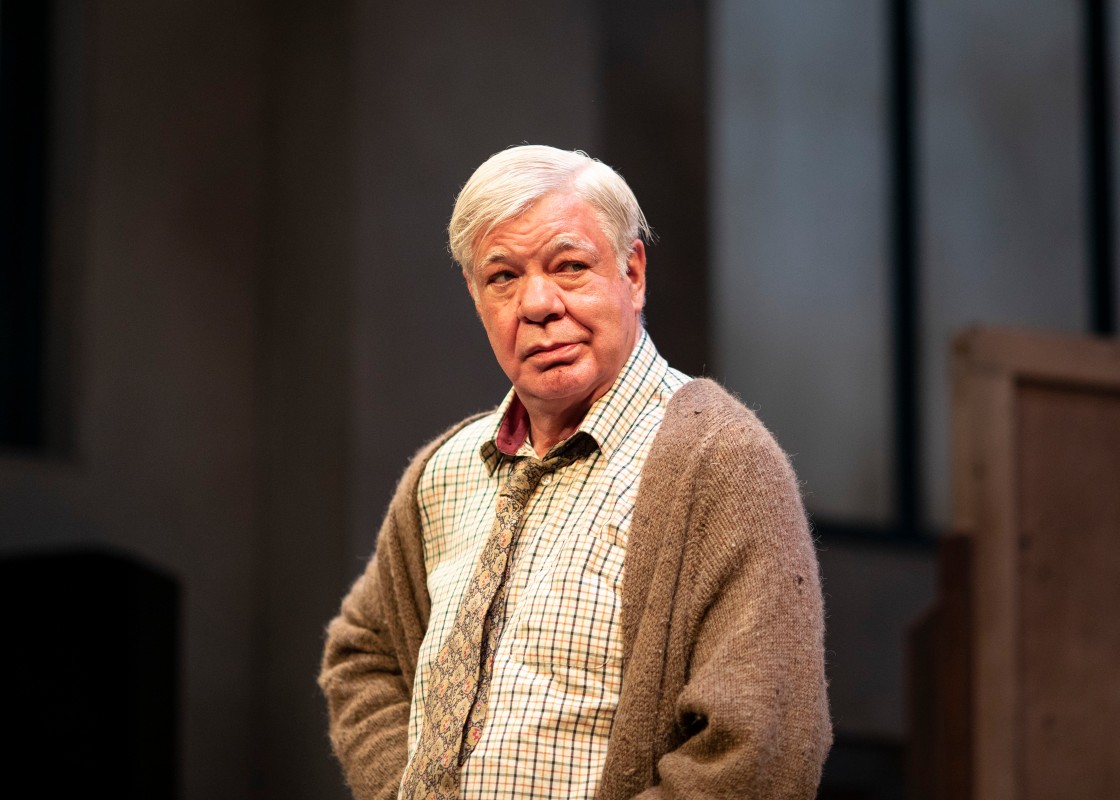 Matthew Kelly clears the confusion on who’s playing who in ‘The Habit of Art.’

Matthew Kelly has starred in reams of West End theatre shows and many visitors to The Lowry may remember him from Regent’s Park UK Tour of ‘Pride & Prejudice,’ but we think it’s safe to say he will best known from TV’s ‘Stars in their Eyes.’

Kelly, who plays Fitz who plays WH Auden (stay with us) in ‘The Habit of Art‘ talked to us about the multilayered play which covers creativity, death and discovers there’s a voice for the ‘little people.’

This will be the first ever revival of Alan Bennett’s ‘The Habit of Art.’ What attracted you to playing the role of W H Auden?

He has a razor sharp wit and we have a very similar outlook about work which is the habit of art. I am the same. I have to keep working – I’m nearly 70 now – not because I need the money but because the theory comes into play that the longer you hang on the longer you will hang on. Otherwise you fall off the perch.

No, it actually clarifies things. It’s a very clever device because it means you can be funny about what you do, you can comment on it and you can explain stuff. You can come out of the play Caliban’s Day, which the actors are rehearsing, and then it’s a play about the fictional meeting of Auden and Britten.

What’s wonderful about Bennett’s play is not only have you got the finest composer of our time and the finest poet of our time but you also in my opinion have the greatest playwright of our time. So you’ve got all those words being sewn together by our greatest playwright who’s kind, accessible, very erudite and talks about sex in a very earthy way. He also gives a voice to the unregarded who don’t usually have a voice. Generally the great people, the stars of our time, get the final word and the people who look after them, what are commonly called the little people, really don’t get any say at all. They are the forgotten heroes who nurtured these stars. 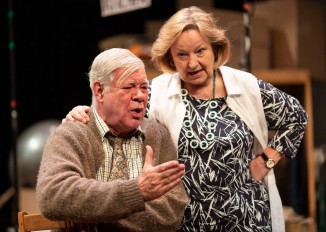 You’ve appeared in two other Alan Bennett plays Kafka’s Dick twice and The History Boys. Has he ever commented on your performances?

Now here’s the thing. We were hoping he would come to York when I did Kafka’s Dick, because Alan Bennett lives in Leeds and it’s only a hop and a skip away. But he didn’t come. A couple of years later I met him at Heathrow in the domestic terminal – which sounds like a Bennett line – and he came up to me and apologised for not coming to the York production, which I thought was a splendid thing to do, He was terribly kind about it. Years later I did The History Boys in Sheffield, then Kafka’s Dick again in Bath. On both those shows he sent champagne and a good luck postcard. He always knows what’s going on and he’s terribly kind and encouraging which I love.

‘The Habit of Art’ is brought to The Lowry by The Original Theatre Company, York Theatre Royal, and Ghost Light Productions. The show will run at the Salford venue Mon 12 – Sat 17 November. For more information and tickets visit the website or call box office on 0843 208 6000. 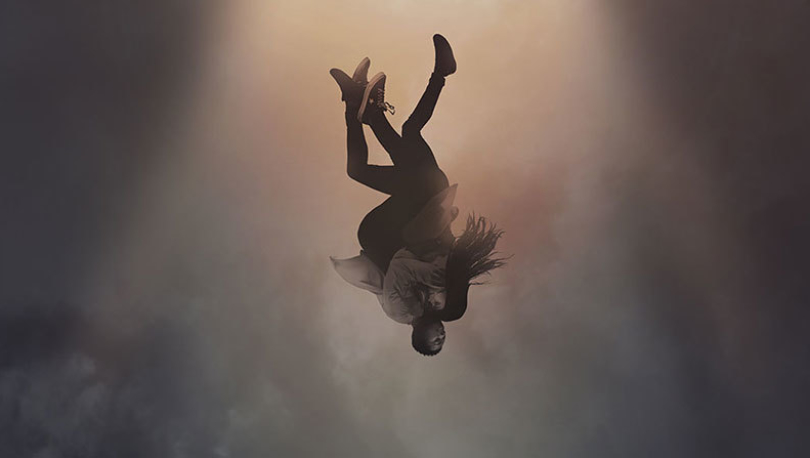 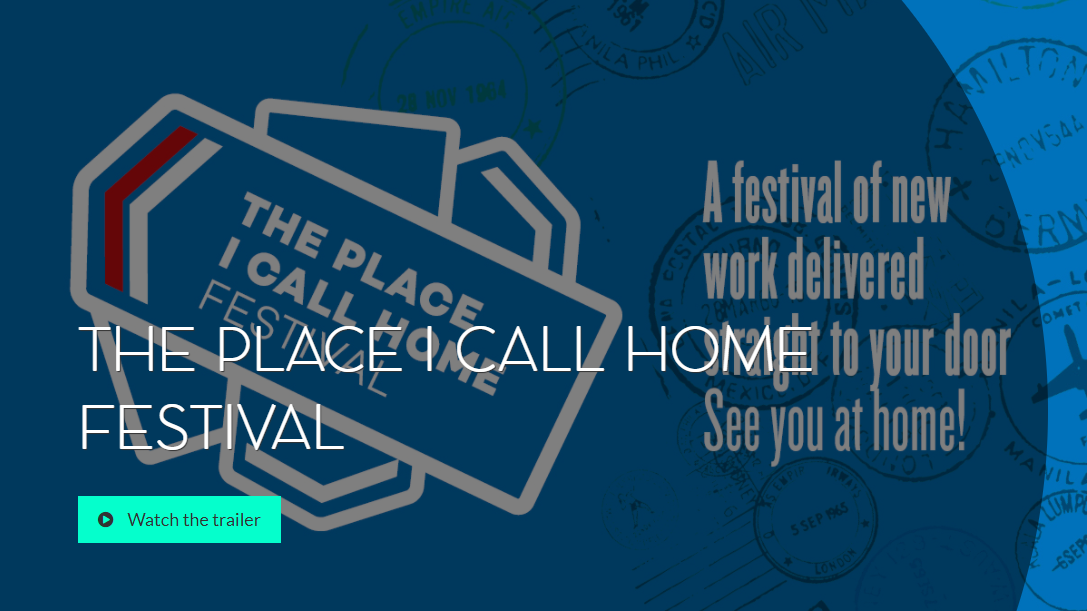 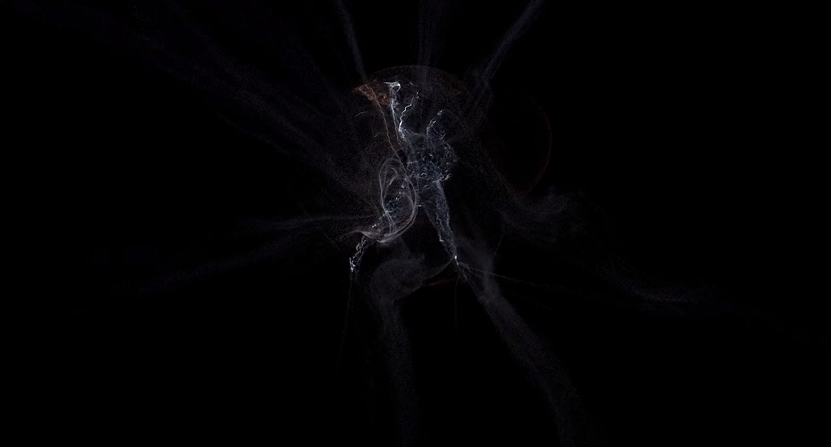